Field Notes from a Hidden City 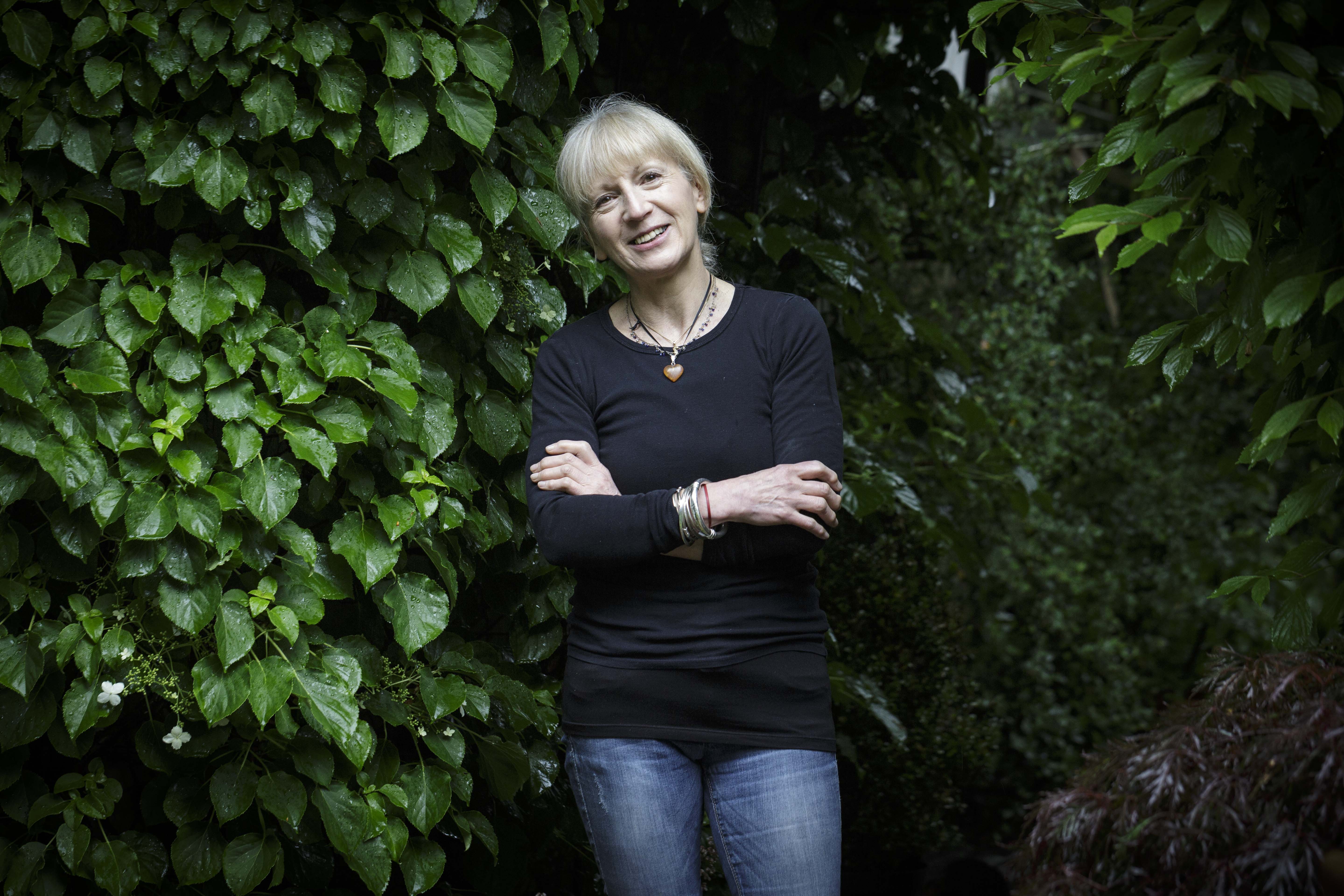 Among the stellar line-up of nature writers speaking at the Connect With Nature festival at the RBGE this weekend we have Esther Woolfson in conversation with Chitra Ramaswamy at 12 noon on Sunday 20th in the Botanic Cottage. In case you are unfamiliar with Esther’s work we have asked artist Leo du Feu to tell us why her Field Notes from a Hidden City is such a significant book for him. He writes:

‘If a person reads only one nature writing book in their life it should be Field Notes From a Hidden City. If they do however they’ll quickly find they can’t stop there, it’ll become the first of many they read, there’s too much to learn and it’s too fascinating not to. Since I first read this brilliant diary of a year in the life of Aberdeen urban wildlife I’ve bought copies for several friends and they in turn have done the same for their friends. Dictatorships aren’t what we want but if everyone, everywhere, could be benignly made to read this book, and with a fully open mind, all lives would be significantly richer and biodiversity would have a very much brighter future.

Through Field Notes From a Hidden City Esther Woolfson discusses a long list of ‘urban’ wildlife – think gull, crow, magpie, spider, squirrel, slug, snail, mouse, pigeon, worm, wasp, bat, fox – even rat. Are we in all our civilised wisdom too far removed from all this? Not physically removed – these are animals which live alongside us – but socially and mentally removed. Does living at such close quarters make them seem unwild, make us take them for granted? This is wildlife prime for the watching, ready to be studied close-up and every day in a way we can do nowhere else. What a glorious opportunity! Yet we at best ignore it and at worst and far too often consider it a ‘pest’, an annoyance, ‘vermin’ in need of evicting or squashing or a good strong dose of poison.

One example we’re given is the Aberdeen starling murmuration. Each winter evening people waited patiently for the appearance of thousands upon thousands of starlings which would fly together in before-bed formations, swooping and swirling and sliding through the sky, a morphing mass, like quicksilver, awesome to watch. Then all together down they would tumble, falling out of sight below the rooftops and into their night roost under a city bridge. I saw these very murmurations when I was a child visiting my Aberdeenshire grandparents. Did you notice the past tense? The starlings were “damaging the paintwork of the bridge… their excrement was blocking land drains… they were a nuisance and had to be removed. ‘Control’ methods were implemented and netting installed under the bridge.” As Esther so rightly says, winter evenings are now diminished.

Don’t think the book is doom and gloom, it’s very far from that. The wild lives described are too beguiling, too captivating to not be hooked and amazed. It’s a joy. Do you know about a slug’s love dart? Do you know just how clever a crow is and how companionable it can be?

Now is exactly when we need to be reading, learning, talking about these things. Learning so we know how urgently and desperately we want to enable these creatures to flourish. Read Esther Woolfson’s book and be inspired to get out there and start watching urban wildlife for yourself, to point out something amazing to your neighbour or that person walking along the street, to do any little thing you can to help your local wildlife.’

To join Esther Woolfson’s conversation with Chitra Ramaswamy or to find out more about the other exciting events in the Connect with Nature festival go to the website www.rbge.org.uk/connectwithnature