Built by the Royal Caledonian Horticultural Society when this part of the Garden was under their care, the Caledonian Hall is a beautiful example of a Victorian exhibition hall. 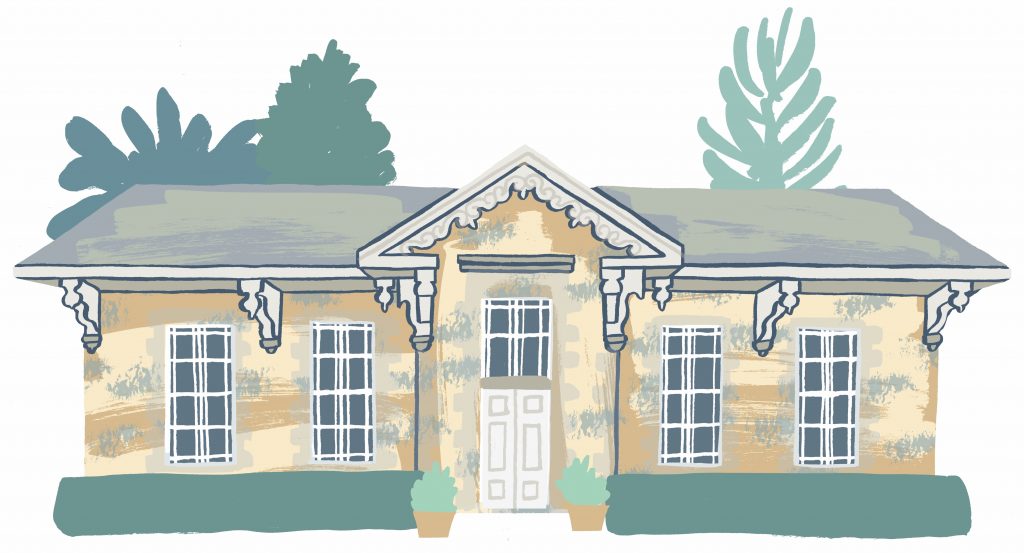 Completed in 1843, it originally provided a space for holding events and meetings; at the first such occasion in May of that year, a display of six Calceolarias was brought in, transported 21 miles by two men with a wheelbarrow!

Later the hall became the herbarium for the Botanics, and served in this capacity until the 1960s. The damp combined with smoke from old boilers damaged some specimens.

Today the Caledonian Hall is once again a popular location for events throughout the year.

Learn more about the history of the building here.