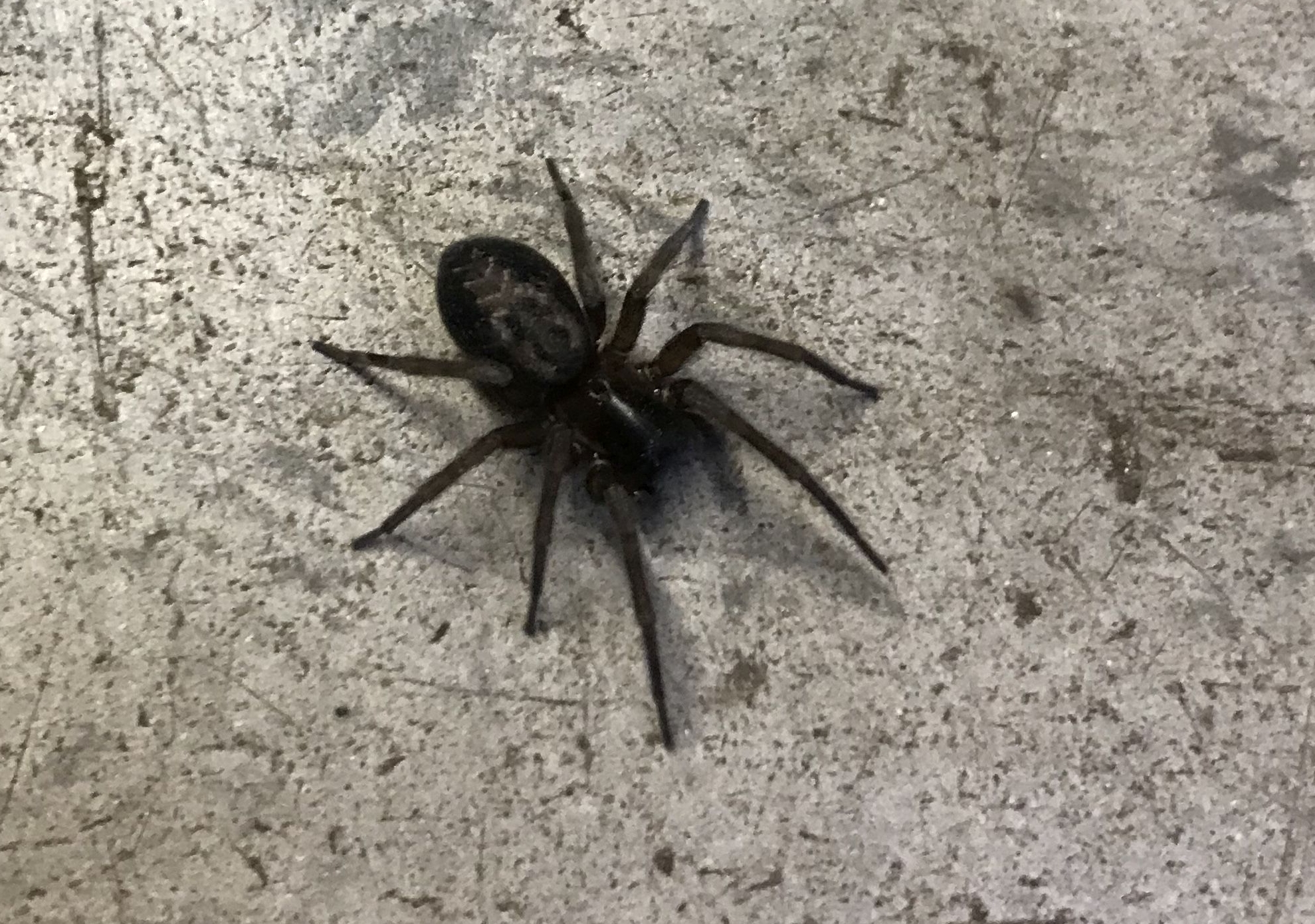 February 2018 was a very sunny and dry month but slightly colder than average. Rainfall was only 34.8 mm (74% of the long-term average), and most of it fell on just two days. Sunshine (almost 119 hours) was one-and-a-half times the long term average. Some of the preciptation fell as snow. There was just one addition to the Garden’s wildlife list, making the total 936.

Birds No fewer than 43 bird species were recorded at the Garden in February 2018, making it another good month. Two of the records remain ‘unconfirmed’: a Brambling on 18th (not unlikely, as the weather then was very cold), and a Barnacle Goose that allegedly flew over on the 23rd. On the previous day, more than a dozen Canada Geese were at Inverleith Pond, so, depending on the reliability of the observer, a misidentification of one of those is a possibility; on the other hand, both Pinkfeet and Barnacles do occur locally in the Lothians and the former regularly overfly the Garden, a genuine Barnacle Goose could equally well have been recorded. The first returning Lesser Black-backed Gull (a migratory species) was recorded on 18th and again on 21st and 22nd – possibly a returning bird since on the two latter dates the one seen was perched on the same tree near the Chinese Hillside that one has favoured over the last few years. Nuthatch and Kingfisher were recorded throughout the month, although the Kingfishers (sometimes two) were far more frequently spotted. The wintering female Pheasant remained all the month although it was rarely seen. The Dipper visited the Garden on 3rd, while Curlews flew over on three occasions. Mute Swan flew over the Garden on 7th and 27th and Buzzard on 2nd and 27th. The complete list of 43 species recorded during January 2018 was: Barnacle Goose(?), Blackbird, Blackcap, Black-headed Gull, Blue Tit, Brambling(?), Bullfinch, Buzzard, Carrion Crow, Chaffinch, Coal Tit, Curlew, Dipper, Dunnock, Feral Pigeon, Goldcrest, Goldfinch, Great Spotted Woodpecker, Great Tit, Greenfinch, Grey Heron, Herring Gull, Jackdaw, Kingfisher, Lesser Black-backed Gull, Long-tailed Tit, Magpie, Mallard, Mistle Thrush, Moorhen, Mute Swan, Nuthatch, Oystercatcher, Pheasant, Redwing, Robin, Siskin, Song Thrush, Sparrowhawk, Stock Dove, Tree Creeper Wood, Pigeon, Wren.

Insects and other invertebrates: Once again, invertebrate records were very few in February because of the chilly weather. The first Honey Bee of the year was seen on 20th and the first Forest Shield Bug on 22nd. A Black Lace-weaver spider (2nd) was the only new Garden record of the month.