Dr Des Callaghan spends rather a lot of his time chasing after rare things. He’s an environmental consultant with many strings to his bow, but a particular specialisation in bryological survey work. We have been able to utilise this for the RBGE plant DNA barcoding work on British Bryophytes, with Des supplying us with many accessions of liverworts from around the country. 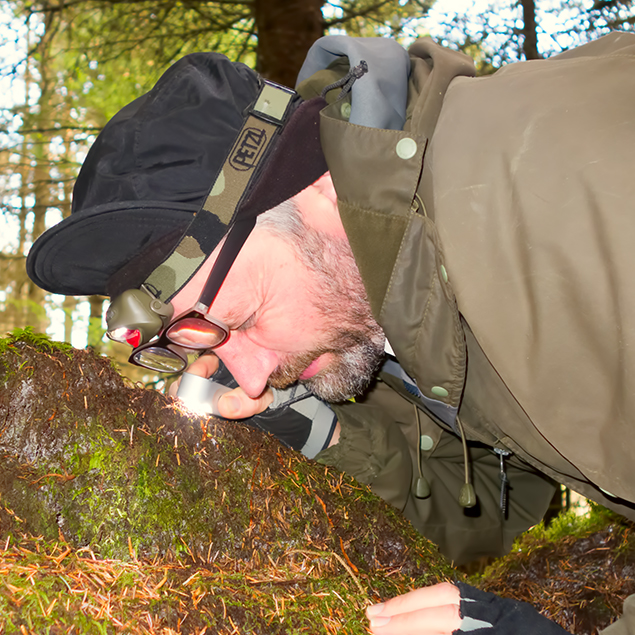 Until recently, Des has viewed the world through his camera, hand lens and microscope. We were able to change that in November last year, when the Sibbald Trust supported a small project looking at the molecular diversity of a groups of mosses that Des has been trying to untangle morphologically. These belong to a genus in the Pottiaceae, a large and taxonomically confused group of tiny plants that most sensible people steer well clear of…

Des’s particular focus in this is the troubled taxonomy of European members of Weissia Hedw. subgenus Astomum Hampe. The sporophyte capsules in this group of mosses aren’t elevated above the foliage on an extended stalk (seta), but stay nestled within the leaves. The capsules are also cleistocarpous, which means that they don’t open up along predetermined lines to release their spores when they’re mature. Subgenus Astomum is not a “natural” group – previous genetic work (Werner et al., 2005; Inoue & Tsibota, 2017) has shown that the asetate/cleistocarpous character has evolved several times in the genus, but it’s very useful in the field for helping to split all the Weissia species into smaller groups for easier morphological identification. This is important because the genus includes species of high conservation concern, and most of our observations of the occurrence of these species are made from morphological data rather than from genetic data.

Des was able to join the RBGE molecular laboratory training course in November 2017, where he discovered that extracting DNA and getting DNA sequence data is very repetitive work: pipette and centrifuge, pipette and centrifuge, and repeat…. However, he persevered to generate sequences from a range of fresh collected and herbarium preserved Weissia plants.

Des got DNA sequence data from a number of different DNA regions, including some of the “standard” plant DNA barcode markers. Of these, preliminary data showed that the nuclear internal transcribed spacer region was the most informative, with most nucleotide changes that helped us understand the differences between the plants. Coding genes like rbcL didn’t have enough changes to give us any answers, and even the non-coding psbA-trnH region wasn’t informative enough to be worth pursuing. The second best region was another non-coding region, trnL-trnF, and so Des went ahead and generated sequence data for those two regions, ITS and trnL-trnF, for most of the Weissia accessions.

We are currently writing a paper describing the results of the study, which will lead to some changes in the numbers and names of Weissia species in the UK. This increased understanding of the biology and taxonomy of the group is of direct benefit to conservation agencies, who use the information to make decisions about how to focus their funding to best preserve our biodiversity. 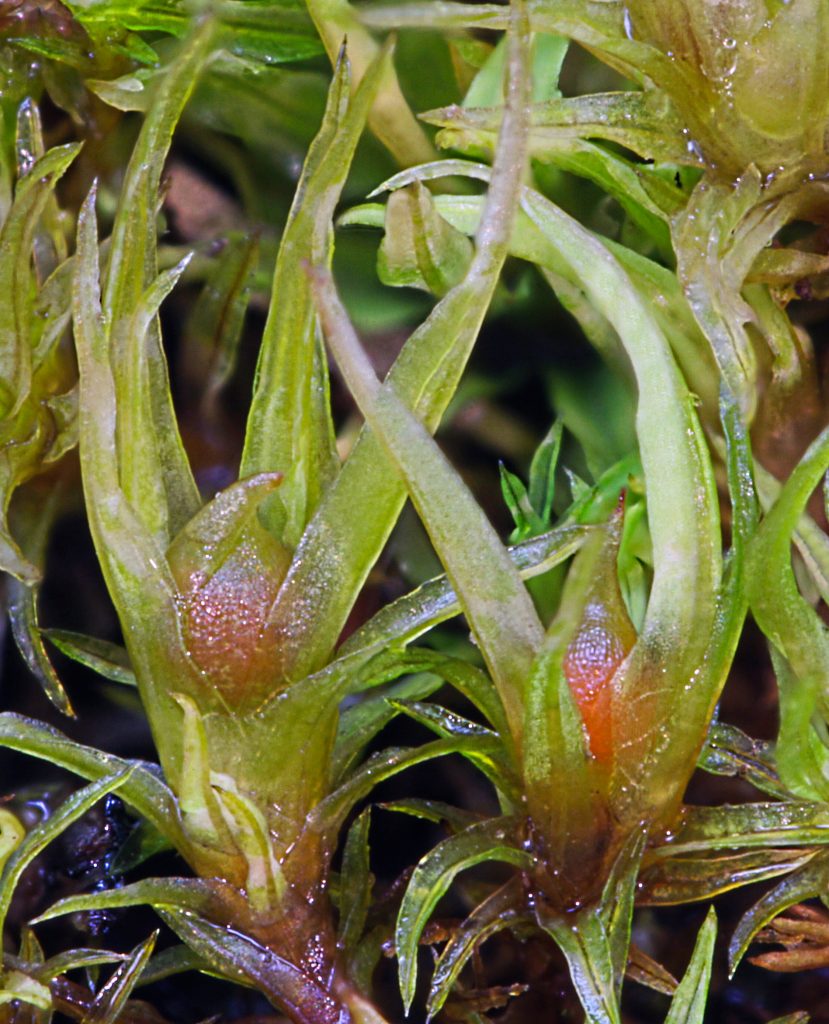 The molecular side of this project was funded by the Sibbald Trust, while much of the rest of Des’s work on Weissia has been funded by Natural England. Laboratory training at RBGE was also provided by Dr Michelle Hart and Ruth Hollands. Some of the ITS sequence data was generated by Dr Neil Bell.