In August 2017 Dr Colin Pendry led an expedition to Bajura, a remote district of Nepal. This short film is about the challenges of reaching the higher altitudes where the promise of new plant discoveries awaited.

Below are two plant discoveries from the expedition: 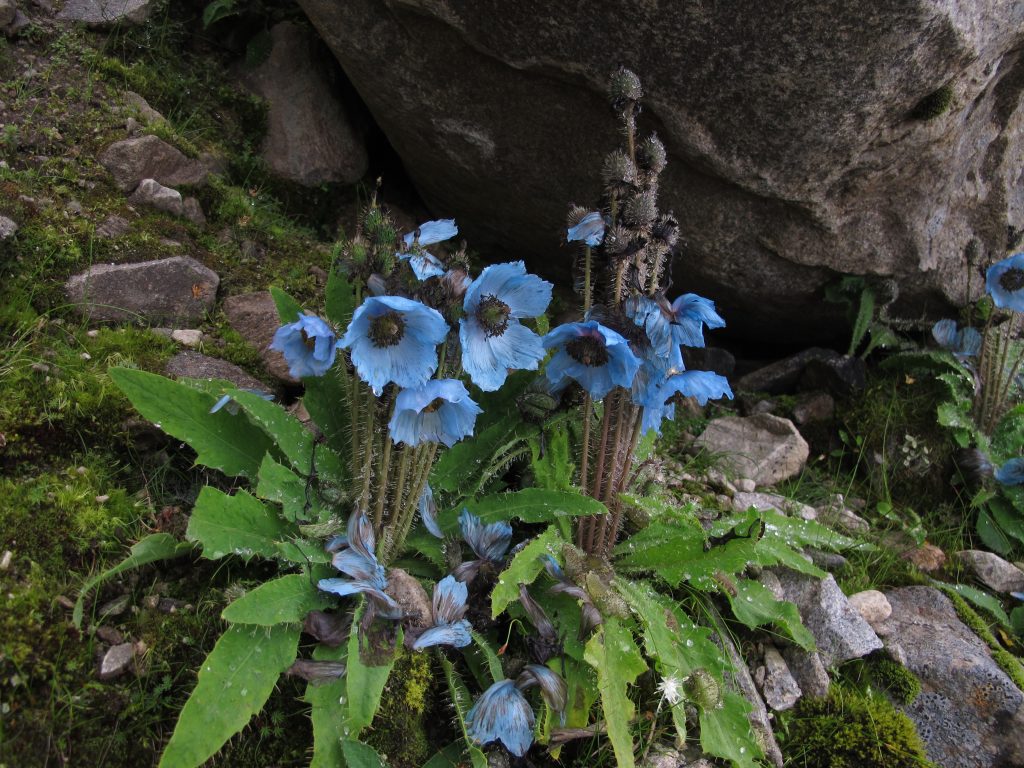 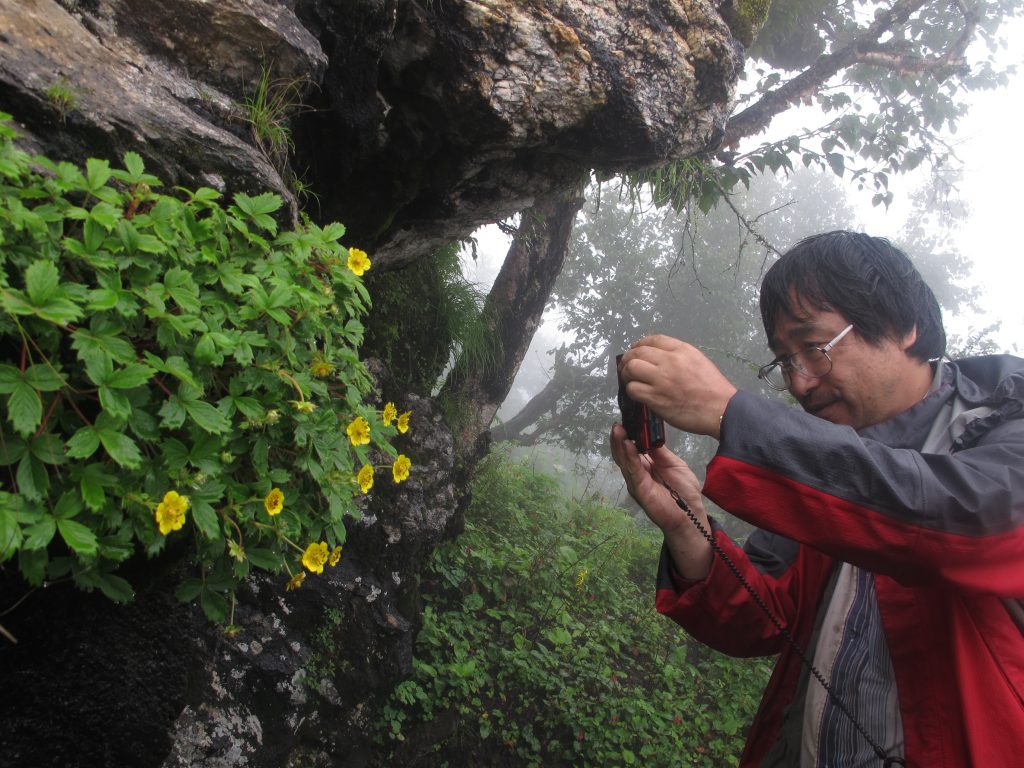 A Potentilla species new to science. 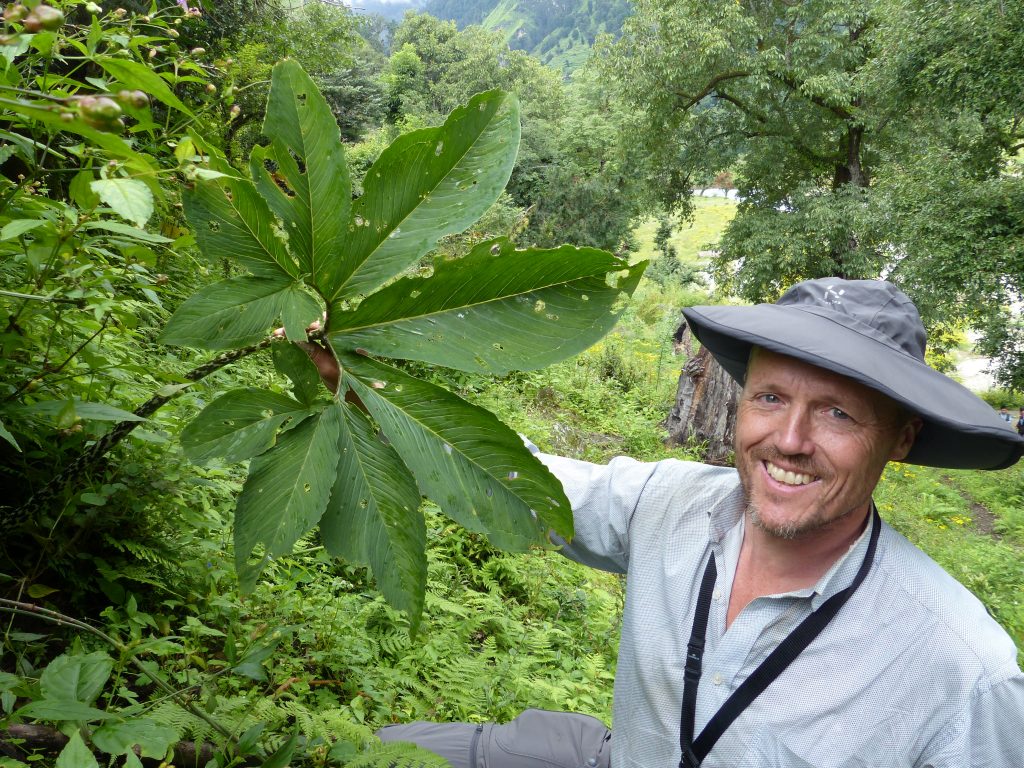