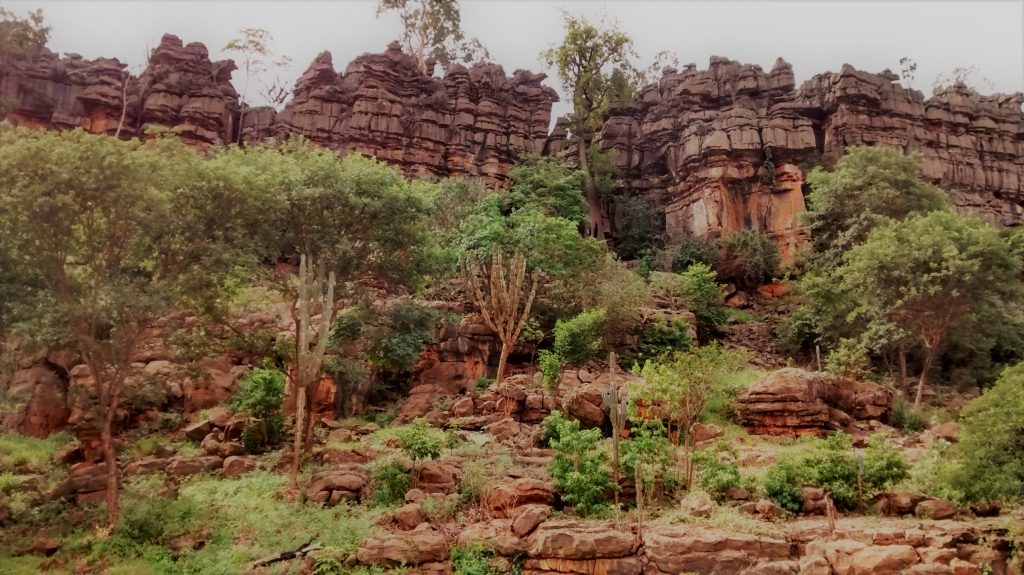 This week’s Science Club talk was given by Ph.D. student Moabe Ferreira Fernandes. His research focuses on understanding diversity and evolutionary patterns within Brazilian Caatinga.

The Caatinga is the biggest and most isolated patch of Seasonally Dry Tropical Forest, covering an area of c. 849,000 km² in north-eastern Brazil. Despite its importance, Caatinga continues to be poorly known and botanized, particularly when compared to Amazonia and Atlantic Rain Forests. 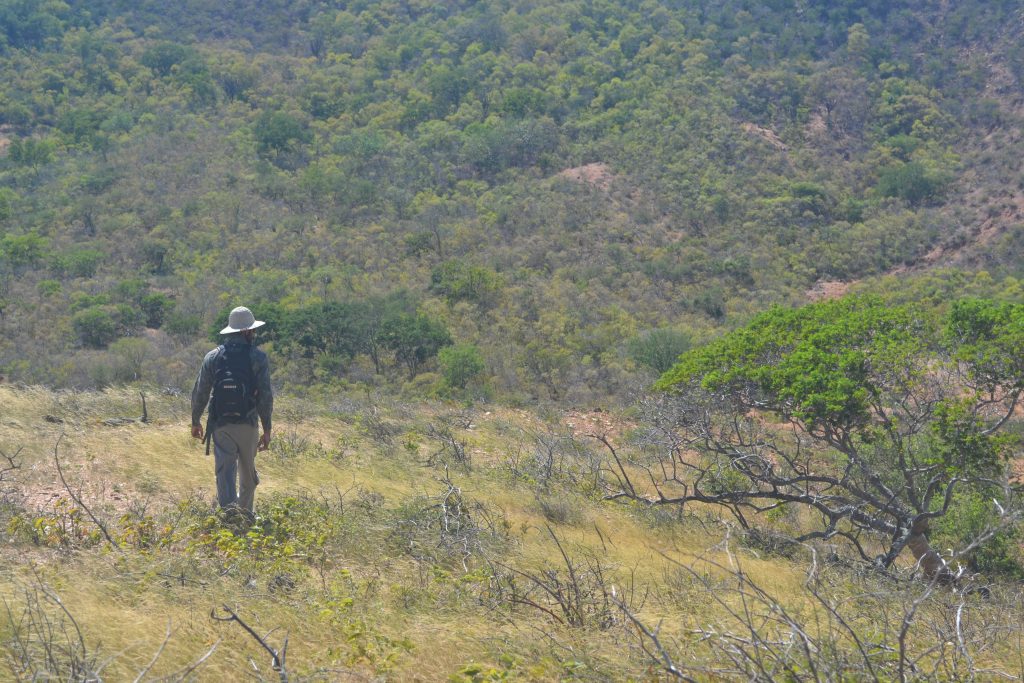 Because of the scarcity of data, Moabe’s first step is collecting the most basic information about Caatinga. How many and what species are there? How are they distributed amongst the different phytogeographic unities? This is being done by gathering information provided by different sources such as literature and herbarium records. 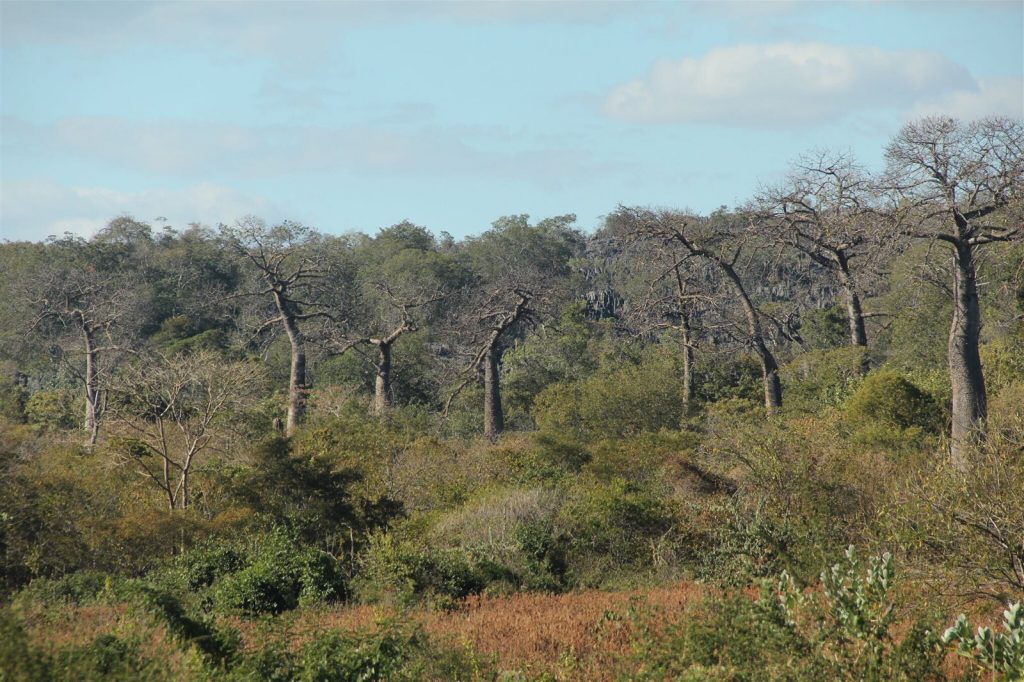 In addition to this, and perhaps more importantly, he has been taking advantage of existing phylogenetic data to uncover evolutionary patterns through estimation of divergence times and ancestral areas for Caatinga lineages. This is important for clarifying the putative roles of dispersal, biome-shifting, and in situ speciation as well as their contribution to current Caatinga’s diversity and can therefore lead to wiser conservation decisions.

Moabe is a Ph.D. student based at the State University of Feira de Santana, Brazil. He is visiting RBGE for an internship funded by the Brazilian Government research support agency Coordenação de Aperfeiçoamento de Pessoal de Nível Superior (CAPES). His research (under supervision of Dr. Luciano Paganucci de Queiroz) focuses on understanding diversity and evolutionary patterns within Brazilian Caatinga.

The Science Research Club is a weekly internal meeting for staff, students and visiting scientists to share their work.