Our short damp November days offer the perfect opportunity for leafing through reels of photographs from earlier in the year; many of mine are from a short trip I took to  China, for this year’s International Botanical Congress, July 23rd – 29th. IBC17 was held in the far south of China, just a stone’s throw from Hong Kong, at the Shenzhen Convention & Exhibition Center and the Sheraton Shenzhen Futian Hotel.

The whole city seemed to be decorated to welcome attendees – pillars in the metro were papered with vast posters about the conference, and even the departure gate at Shenzhen Bao’an International Airport was showing advertisments! 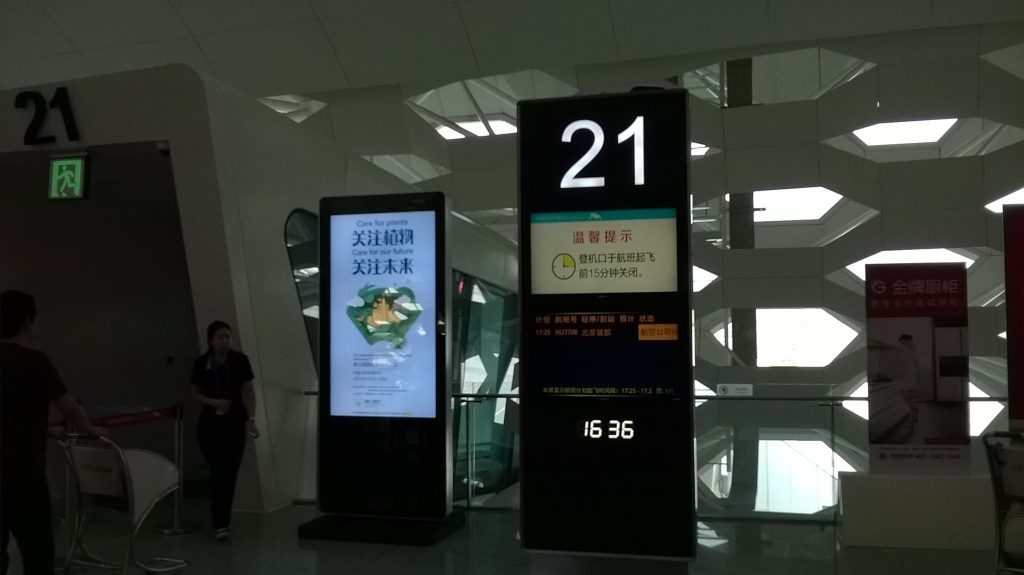 One of the themes of the meeting was plants and people, and nowhere was this more visible than in the living walls that surrounded us. In the Exhibition Hall and around the screens in the lecture hall, masses of mosses and other epiphytes were planted, forming spectacular backdrops to the events. 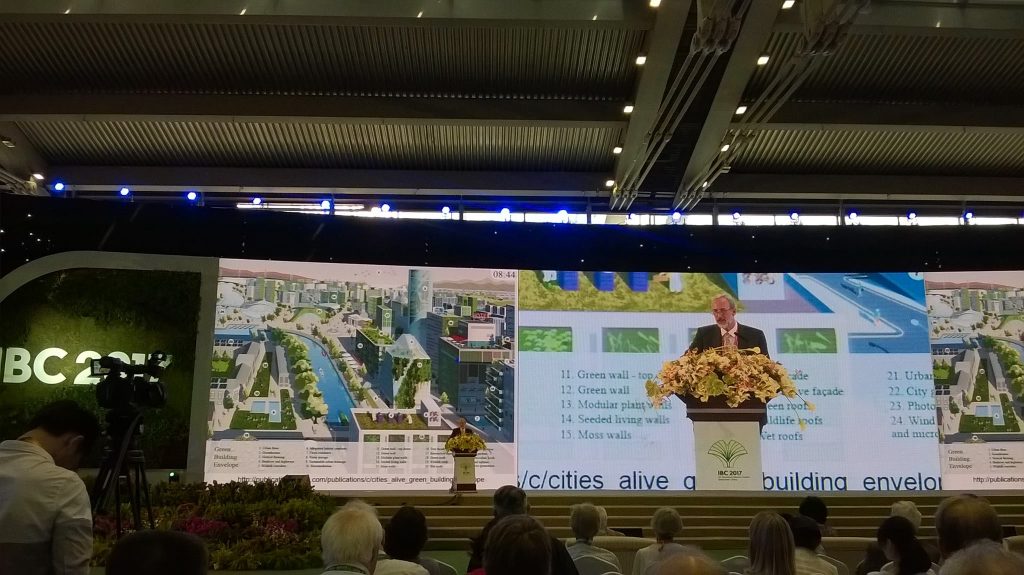 Professor Steve Blackmore, former RBGE Regius Keeper and Research Associate, dwarfed by a green living wall (visible to the left of the photo) 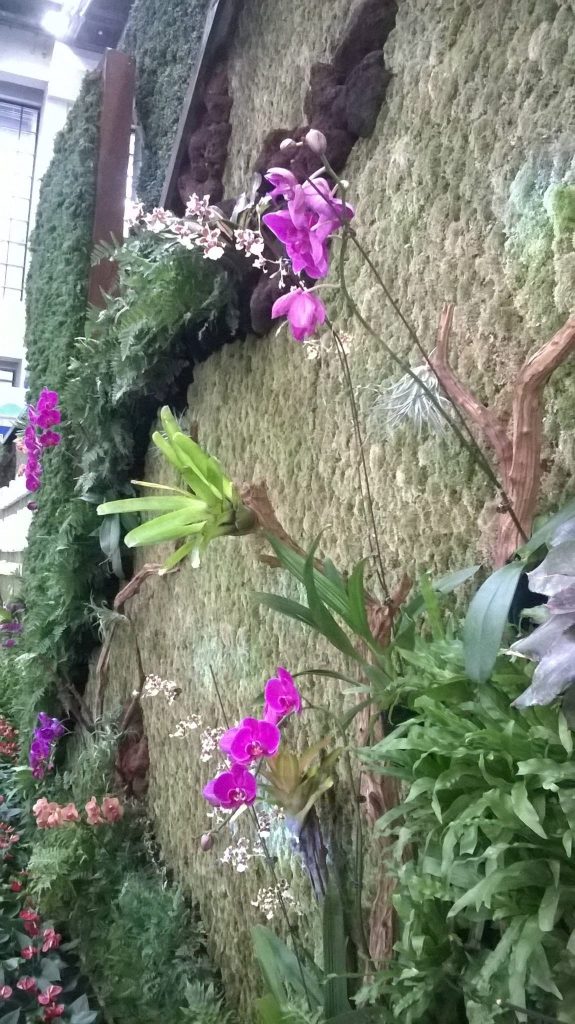 IBC17: Close-up of one of the living walls, with ferns, orchids and bromeliads 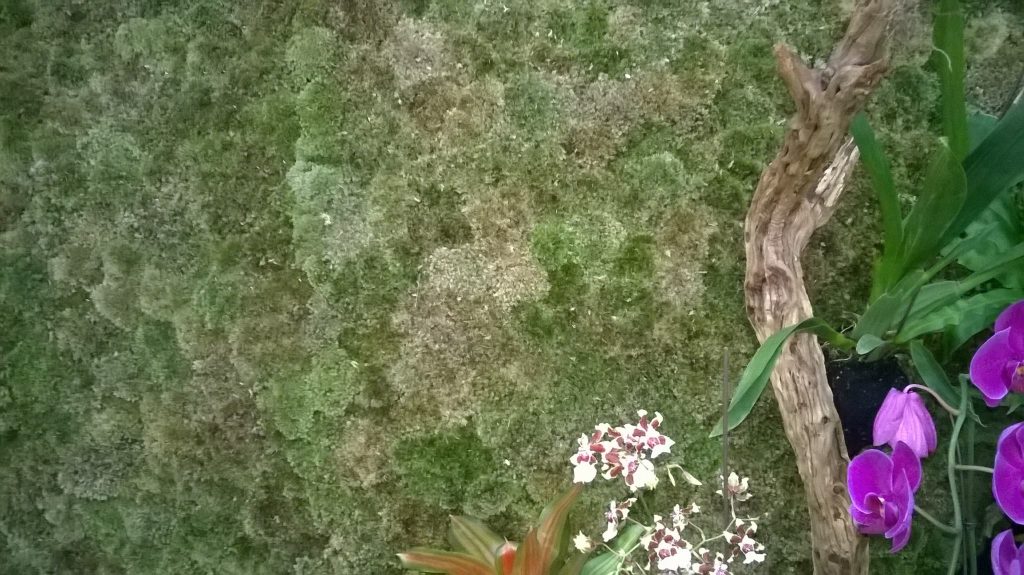 IBC17:  cushions of mosses forming a perfect backdrop for the living walls 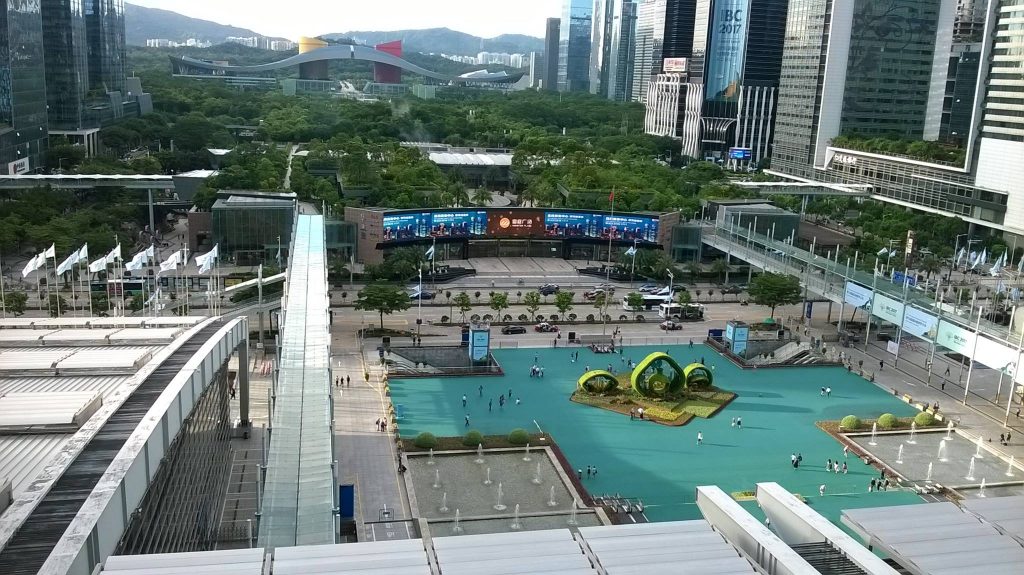 IBC17:  looking out from the Shenzhen Convention & Exhibition Center, the centre of the plaza is dominated by another massive temporary floral display

Slightly further afield, at the China National GeneBank just outside Schenzhen, imaginative plantings were also much in evidence, including a butterfly-rich external wall along the side of the driveway, and a vigorous living wall around the elevators. 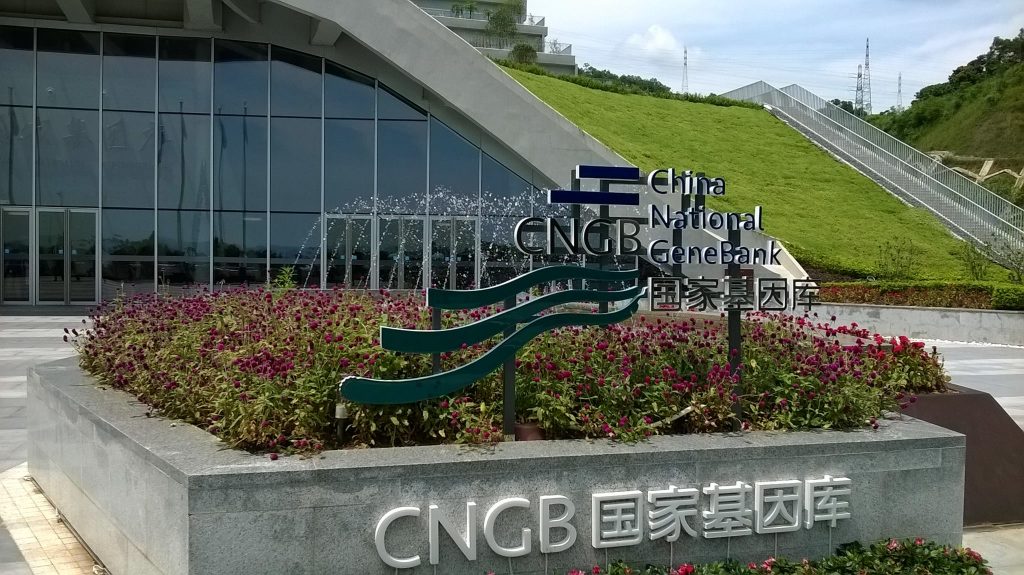 China National GeneBank, Shenzhen (with a richly-planted wall just visible to the right of the photo) 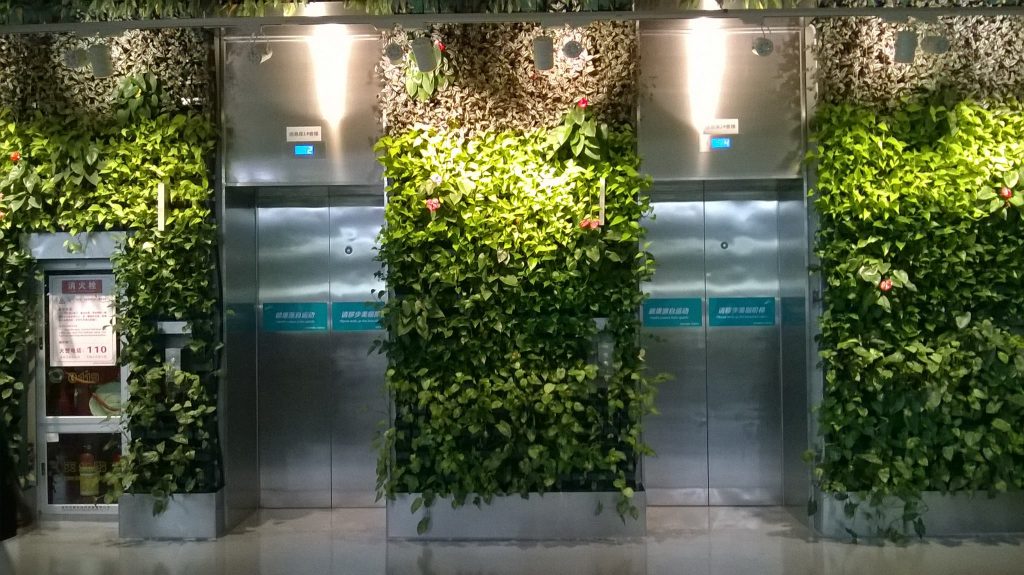 The living walls surrounding the lifts inside China National GeneBank