Strange smells in the rainforest understory

During an expedition to Borneo in 2003, we discovered two intriguing new species of the monotypic family, Lowiaceae, in the state of Sarawak, Malaysia.

The large-flowered Orchidantha megalantha was found in Matang Mulu National Park and is the largest flower of any species known so far. 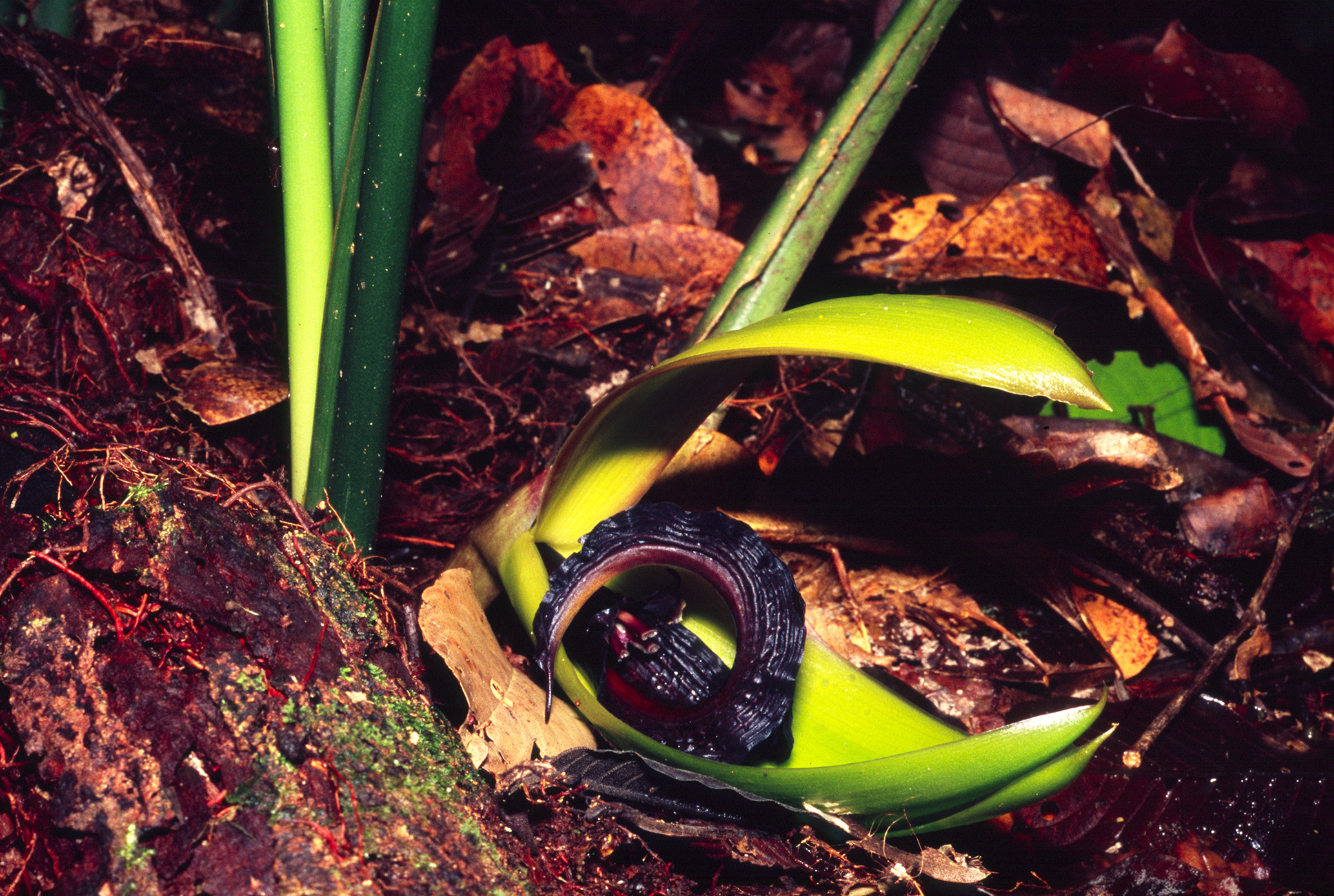 The small-flowered Orchidantha micrantha was discovered in Kubah National Park and seems to be the smallest flower of the family. 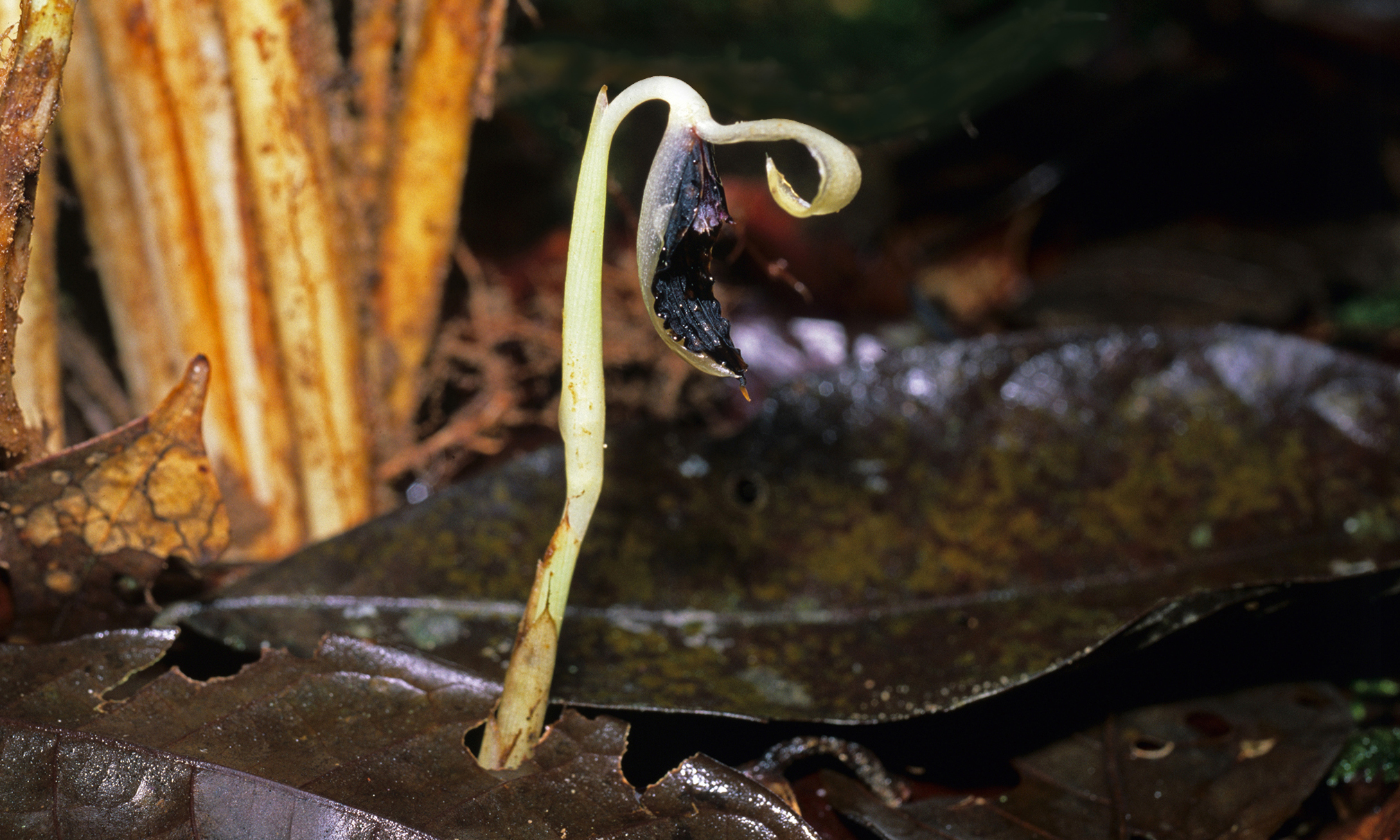 The family is rarely collected because the flowers appear at ground level, sometimes partly hidden in the leaf litter. The leaves may be 1–2 m tall but are superficially resembling and confused with sterile plants of the genus Hanguana that have a conspicuous erect inflorescence. Thus the botanist not thinking to check the base of the leafy shoot, is likely to miss flowers of Orchidantha and more species are likely to discovered in the future.

The two new species were described in Blumea collaborating with Dr. Jana Leong-Škorničková, Singapore Botanic Gardens. Jana has an extensive knowledge of Orchidantha outside the island of Borneo and it appears that the two new species represent the smallest and the largest flowered species so far known in Lowiaceae.

With the two recent additions, the family Lowiaceae now consists of 22 species. Like in the orchid flower, one of the petals of Orchidantha has been modified to form a lip, which is often dark brownish purple. The flowers produce a strong smell that in a few species has been documented to attract dung beetles or nocturnal carrion-beetles to pollinate the flower. Most species seems to be narrow endemics and it would not be surprising if the new species are restricted to the national parks where they were discovered.