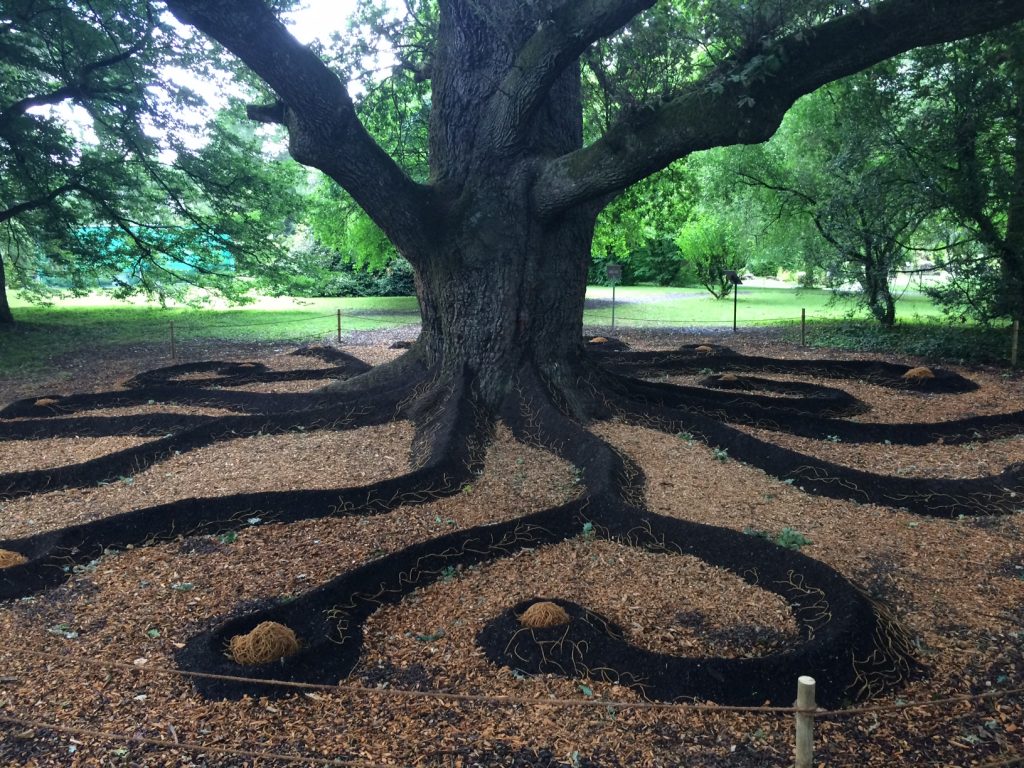 I only managed one day at the 6GBGC last week but it was a day crammed full of ideas and inspiration from the keynote on Plant Dignity in the morning to the Gala Dinner in the evening. A few highlights for those of you who like me are interested in public engagement.

The botanic garden in Oslo has created a interpretative garden based around a children’s play area with a Viking theme. A sunken Viking longboat has grown over with plants that the Vikings are thought to have dispersed across the North Atlantic, including bere barley introduced by Vikings to Orkney where is still is grown today although it can no longer be found in Norway.

The Conservatoire et Jardin Botanique in Geneva has a new extensive ethnobotanical garden which was opened during the Congress. In addition to living plants grown for food, medicine, construction, ritual, etc there are mini museum displays with artefacts in weatherproof perspex cases. It will be interesting to see how this fascinating display copes with the weather outside but similar ones in the tropical house have been in place for several years and are still looking good.

There was a lot about food security from the Food Forever campaign on the value of agricultural biodiversity (see my last blog) to the European BigPicnic project. I joined in this discussion with a presentation on successful food and drink activities that have taken place at RBGE during our series of Botanic Lates. These themed evenings with a party atmosphere are aimed at getting younger adults 18 – 35 years old interested in science issues. I got a very enthusiastic response to Lates concept from Congress goers and it left me with an appetite to do more food-inspired events like this at RBGE in future.

But the most transferable of ideas that I got from the Congress was from one of my co-speakers Pamela Thompson from the Arnold Arboretum on Tree Mobs. This idea has been adapted from the idea of flash mobs and is beautifully simple. You simple organise an event to take place in the arboretum at a particular location at a particular time and use social media to spread the word. You may get five people or fifty but whoever shows up you need to be ready to wow them with something new and exciting that they didn’t know about trees. 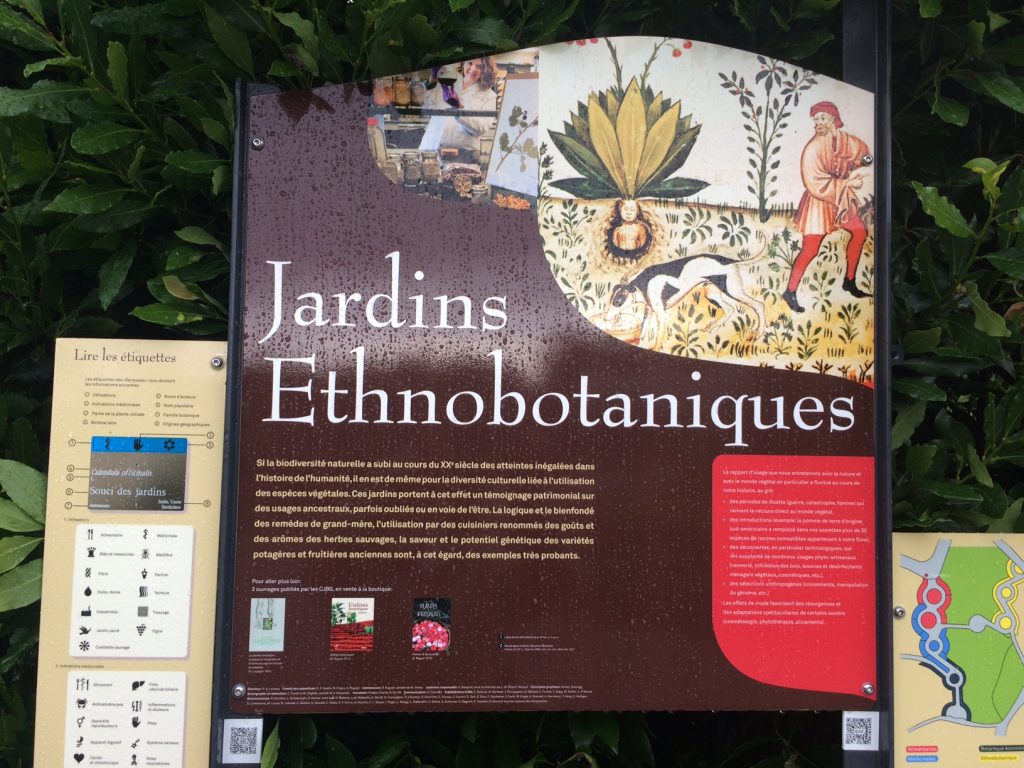 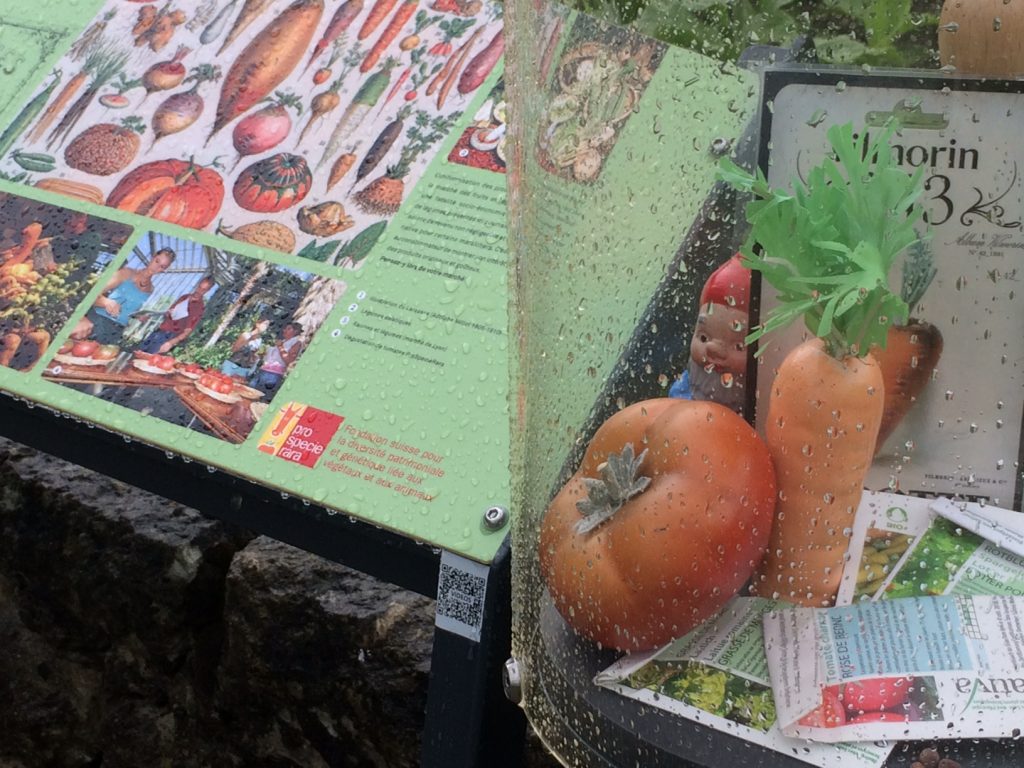 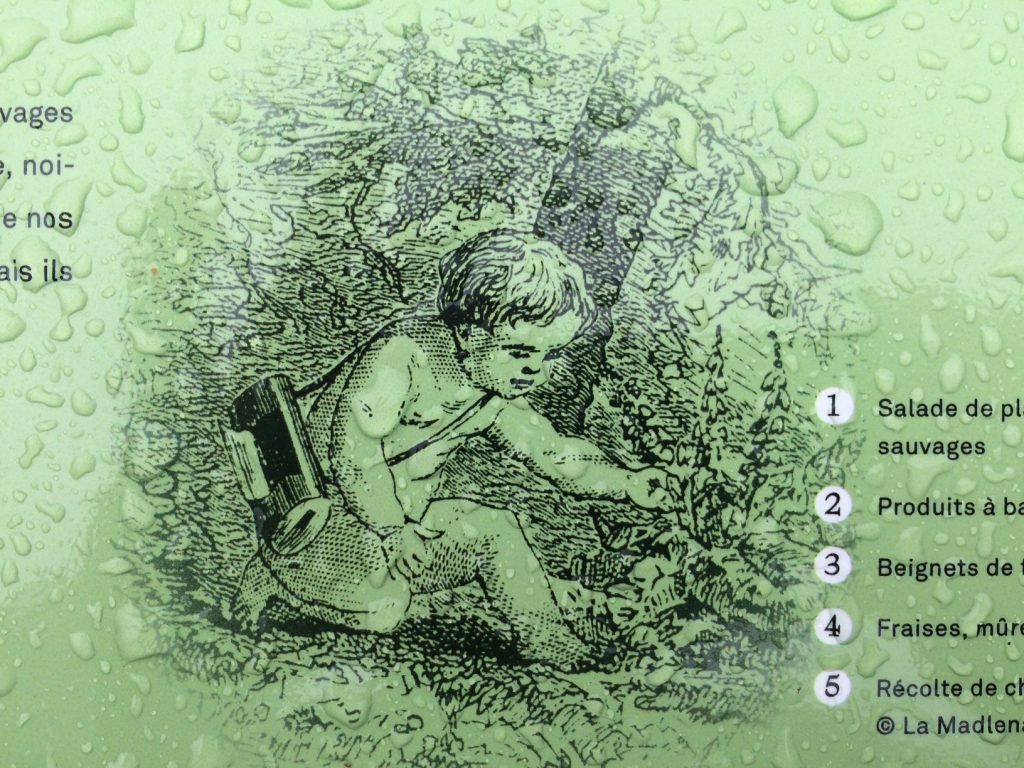