The Himalayan birch with many uses

Betula utilis ‘the Himalayan birch’ is native to Nepal and grows at altitudes up to 4500 m in its natural habitat. It’s called Bhojpatra in Nepali. Birches are famous for their bark which is usually peeling and of different colour. Look out the bark of this species which is peeling longitudinally and usually brown. It looks similar to another Himalayan species of birch called Betula alnoides but differs by its bark, the bark of Betula alnoides is reddish and flakes in vertical stripes. 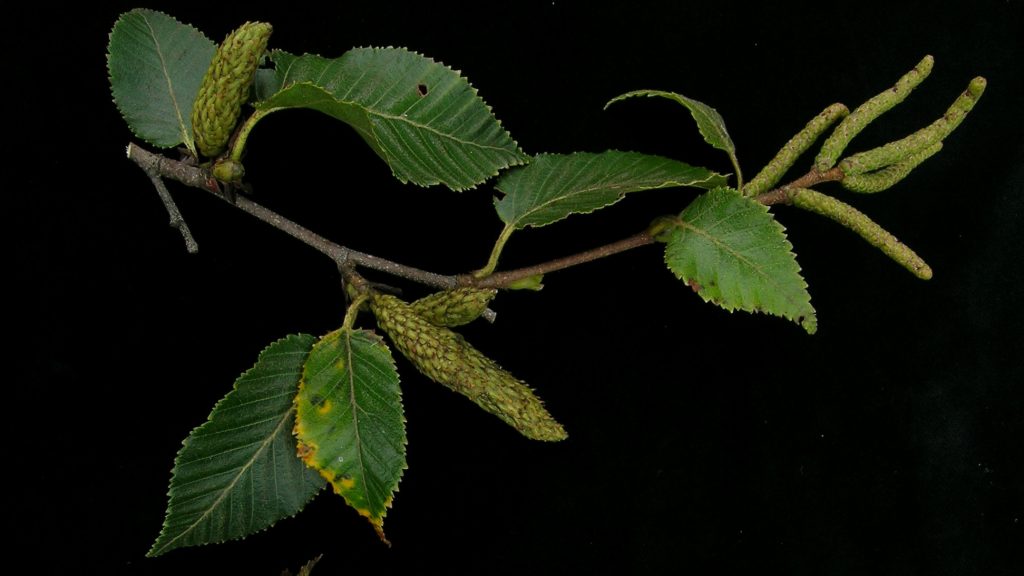 The name ‘utilis’ refers to the many uses of this tree. In ancient times the papery bark was used for writing Sanskrit and Pali texts. It is also believed to have protective powers against evil spirits: spells are written on a small piece of bark which is placed in an amulet and worn as a pendant.

In addition to its use as paper, the bark is also used for packing butter and roofing. In villages its leafy branches are used as for fodder for cattle, and the moderately hard wood is used for construction. It has many medicinal uses. It is used as a digestive aid and an antiseptic for wounds. Water boiled with bark is taken in cases of jaundice and as drops to relive earache. A paste of the resin is applied to boils.