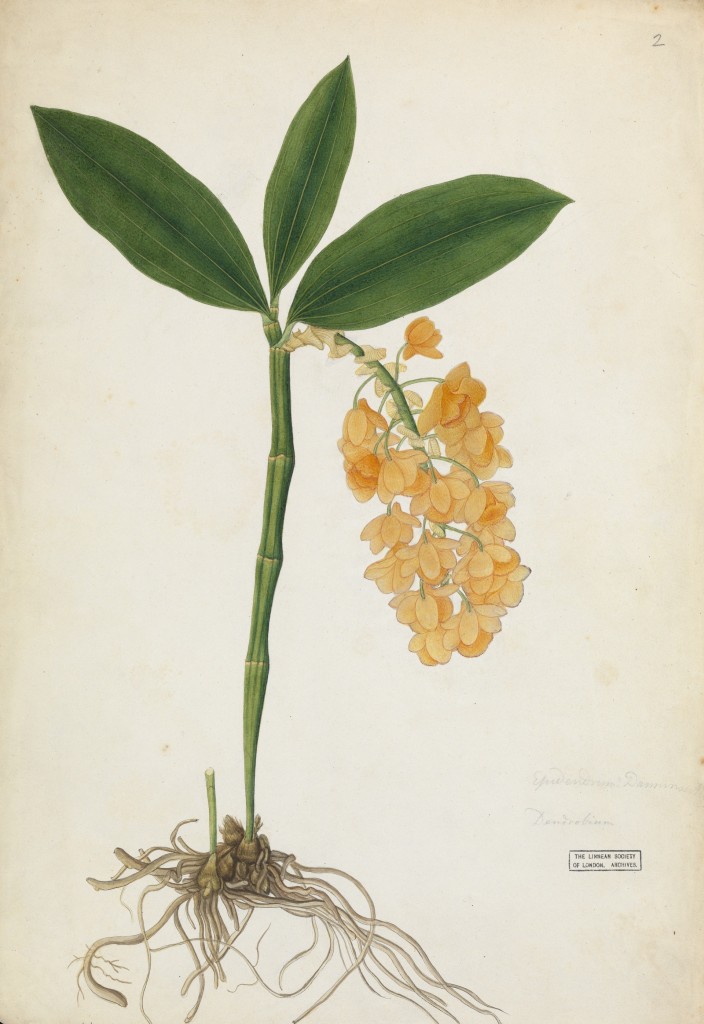 The celebration of 200 years of Nepal-UK relations was launched on 6th January 2014 with an exhibition of natural history drawings made by Dr Francis Buchanan-Hamilton in 1802-3. The exhibition, marking the start of the lead into the bicentenary year in 2014-16,  was inaugurated by a distinguished panel including The Rt. Hon. Sir John Stanley, The Rt. Hon. Hugo Swire (Minister of State for the Foriegn and Commonwealth Office), The Rt. Hon. Alan Duncan (Minster of State for International Development), HE Arjun Bahadur Thapa (Ministry of Foreign Affairs, Government of Nepal), HE the Nepalese Ambassador to the UK, Dr Suresh Chalise and HE the British Ambassador to Nepal, Andrew Sparkes. Images of the event can be seen on the BritainNepal.com facebook page.

The first natural history collections from Nepal were made by Dr Francis Buchanan (later known as Buchanan-Hamilton) in 1802–03, whilst surgeon-naturalist on the British Mission led by Captain Knox. During his year in the Kathmandu Valley he documented more than a thousand plant species, many of which are now rarely seen. This Scottish ‘father of Nepalese botany’ laid the foundation of botanical knowledge for this Himalayan country, and over 500 new species have been described using his collections. Buchanan-Hamilton took with him to Nepal a Bengali artist from Calcutta who prepared exquisite coloured watercolour drawings of over a hundred species—27 of which have been selected for this exhibition. On his return to England in 1806, Buchanan-Hamilton gave these drawings, and his other scientific records, to his friend from University days, James Edward Smith, and they have lain virtually unknown in the archives of the Linnean Society of London (which Smith founded) ever since. This exhibition is the first public viewing outside Nepal of the Buchanan-Hamilton’s drawings, made by a talented but sadly un-named Indian artist. Current research at  the Royal Botanic Garden Edinburgh is uncovering the scientific and cultural value of these early collections. All 100 drawings can be seen online on the Linnean Society website.

Buchanan-Hamilton placed great importance on local names people were using for plants and instructed his Indian pandit, Babu Ramajai Bhattacharji, to record these spoken names and translate them into English. Buchanan-Hamilton frequently used these common names for the new scientific names that he coined and wrote on the drawings—some of these are still in use today. Buchanan-Hamilton is now recognised as the pioneer of biodiversity research in Nepal, but he could not have done this by himself and he needed to collaborate with Nepalese and Indian people. As he was one of the first foreigners to spend any length of time in Nepal, he had an unsurpassed understanding of the people, their cultures and traditions, which later helped underpin the developing relationship between Britain and Nepal. Two centuries on, botanical research continues with British and Nepalese scientists working together on the Flora of Nepal—www.floraofnepal.org.

This facsimile exhibition has been produced by the Linnean Society of London and Royal Botanic Garden Edinburgh, with the support of the Embassy of Nepal and the UK Foreign and Commonwealth Office, and sponsorship from Nature & Herbs UK Ltd.